What Happens After One’s Released from Prison 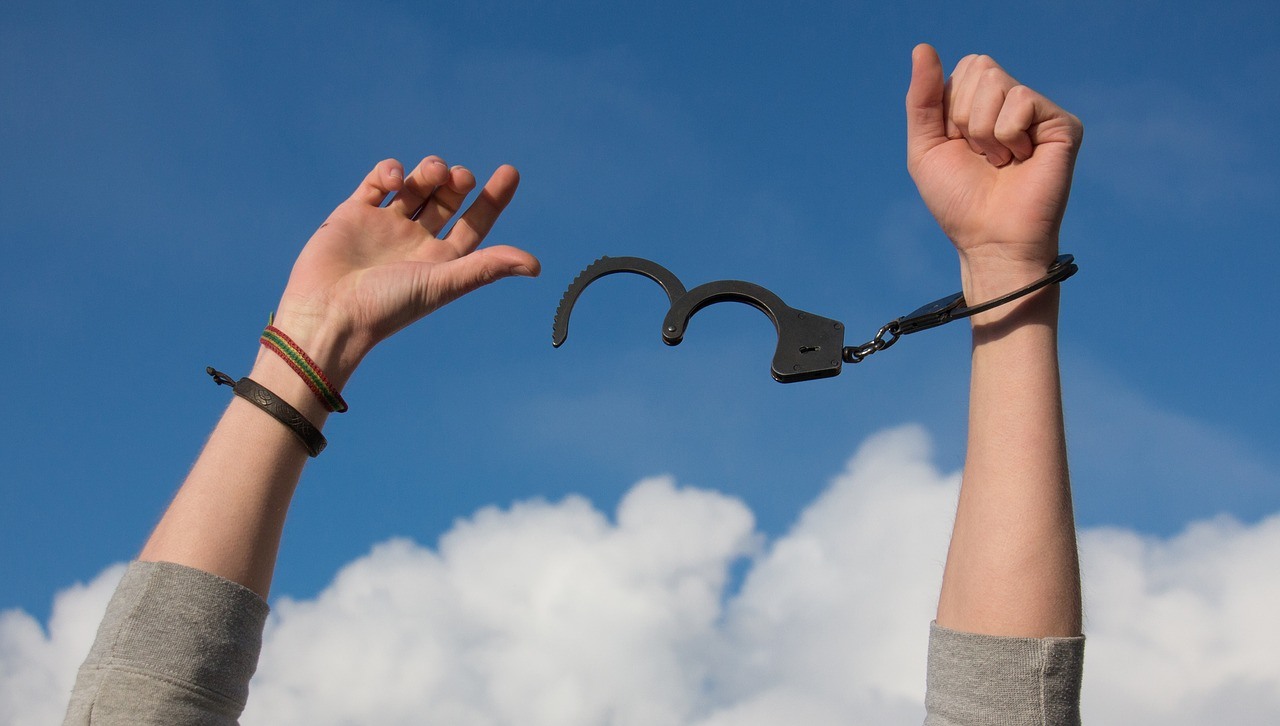 While prison seemed like one of the most challenging experiences one can have, life after it can be equally daunting. After being locked up for years, inmates have to once again face the outside world.

To outsiders, this should be a merry occasion. After all, they’re getting back their freedom and will live a normal life again. Unfortunately, such is not the case for most inmates. Just like the doubts and anticipations they had upon first entering the facility, leaving it can be scary too.

Inmates can only get their freedom back once their sentence is complete, or if they’re granted parole. However, a lot of them go back in again, whether by chance or by choice. According to a special report by the Bureau of Justice Statistics, 83% of inmates got released from prison in 2005 and got arrested again within nine years. This gives the US one of the highest recidivism rates among developed countries around the world.

But why is this so? Why would prisoners want to crawl back to prison when most people try their best to avoid it? The answer lies in what happens after they’re released from prison.

The release process for most prisons is pretty straightforward. On the day of their release, inmates are let out of their cells earlier than others. They then receive a set of “normal” clothes that they’ve tried on the day before to make sure it fits. It usually consists of a plain shirt, sweat shorts, and slippers. The clothes they were wearing upon going inside are given back to them too. Though it might have deteriorated depending on how long they were inside.

They will then have to pack everything they want to bring outside. Though prison rules don’t allow inmates to keep most personal possessions, some of them have accumulated various stuff over the years given to them by loved ones during visits.

After they’ve packed everything, a prison officer will escort them to the admin office. There they will sign their release papers. It’s basically just an agreement that the inmate is free but with certain limitations and conditions. This usually includes reporting to their supervising officer every month if they’re on parole or to actively look for a job.

Once the papers are signed, the inmate is given “gate” money. Most of the time, it’s what’s left of their commissary amount plus whatever their family sent to them. It’s usually given in cash or in a debit card. They’ll also receive bus tickets and instructed to go to the halfway house within a specific time. Failure to do so would mean it’s back to prison they go.

When everything is settled, the prisoner would then go to a series of locked doors until the front gate, where a family or friend is waiting for them. If they got none, they’ll be left at the bus stop where they can get a ride to the halfway house. 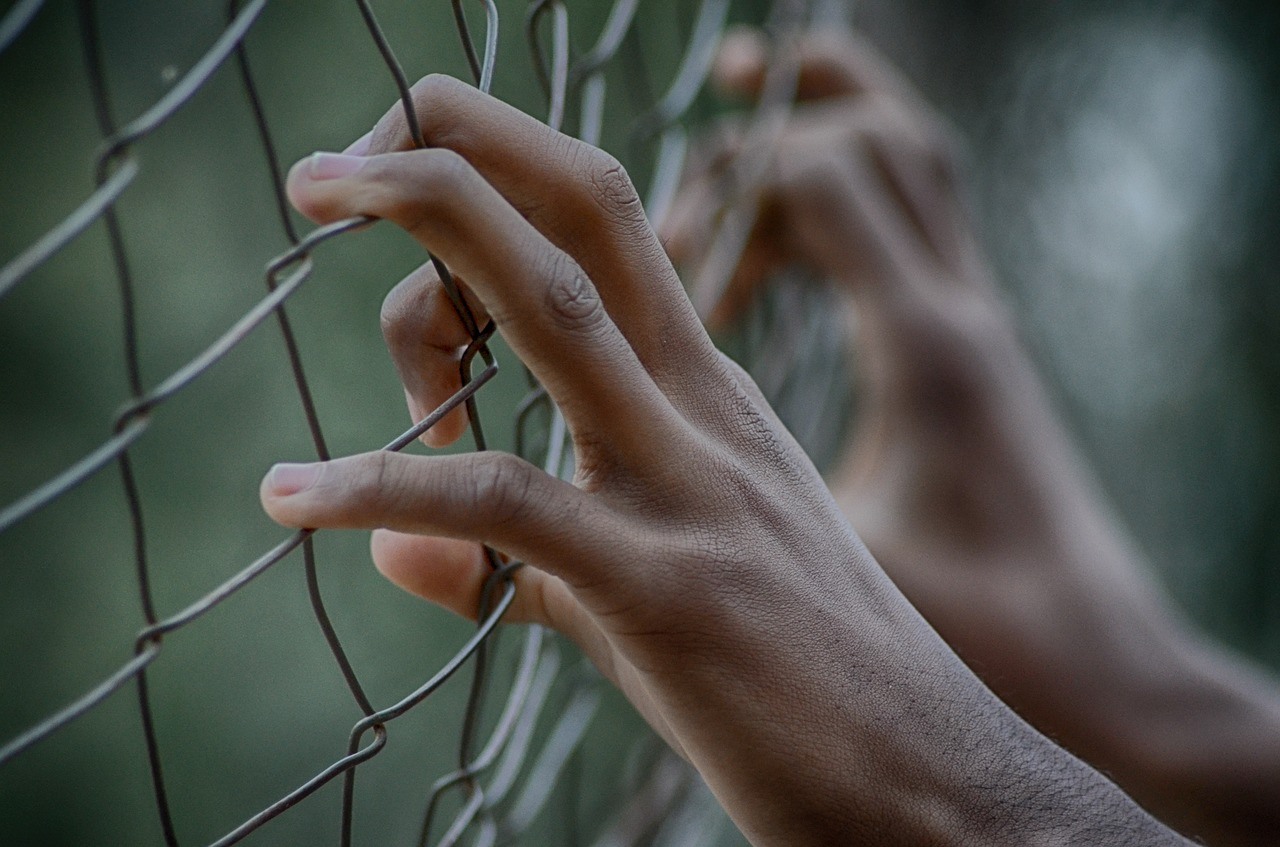 Facing the Outside World

The second a prisoner steps out of the prison gate, their life changes. Gone are the morning counts and prison guards banging on cell bars. No more calls for breakfast or the struggle to get things from the commissary. They can make and receive calls whenever they want, eat to their heart’s desire, or wear clothes that are still in fashion. (Related: What’s in a Prison Menu?)

While this all sounds liberating, the prisoner might experience a culture shock. Remember, they were out of the loop for a time. A lot has changed since the day they went inside. Things that for us are very easy can become a challenge for them. Some prisoners are even daunted at the sight of smartphones and electronic bus cards. They can get very disoriented and scared.

Aside from fear and confusion, prisoners also have to deal with self-esteem issues. Ex-convicts aren’t really favorably looked upon in society. Employment opportunities can be scarce too. Many of them also don’t have any skills to make a living from and the fact that even ordering coffee can confuse them doesn’t help either. All these can affect how they view themselves and crumble their self-confidence. This can lead to another problem: depression.

Depression is very common among those people who just got released from prison. The struggles of adjusting to their new life, looking for a job and coping with social stigma can take its toll on one’s mental health. Yet, not all of them can afford therapy or have a family to help them through these hard times.

Some prisoners, especially those who’ve been inside for most of their adult life, have no one to call family. Or even someone from outside who remembers them. (Some institutions blame this partly on overpriced prison calls and the lack of cheap jail call alternatives.) Prison has been their life and most of the people they consider family is in there. With no one to turn to and no house to live in, most prisoners have no choice but to go back. Prison isn’t pleasant by any stretch of the imagination but for these people, it’s better than freezing to death on some sidewalk.

Did you like this post about what happens after one’s released from prison? Check out more interesting posts on our blog.

What’s on the Menu in Prison? Oldest and Youngest Prisoners in US History