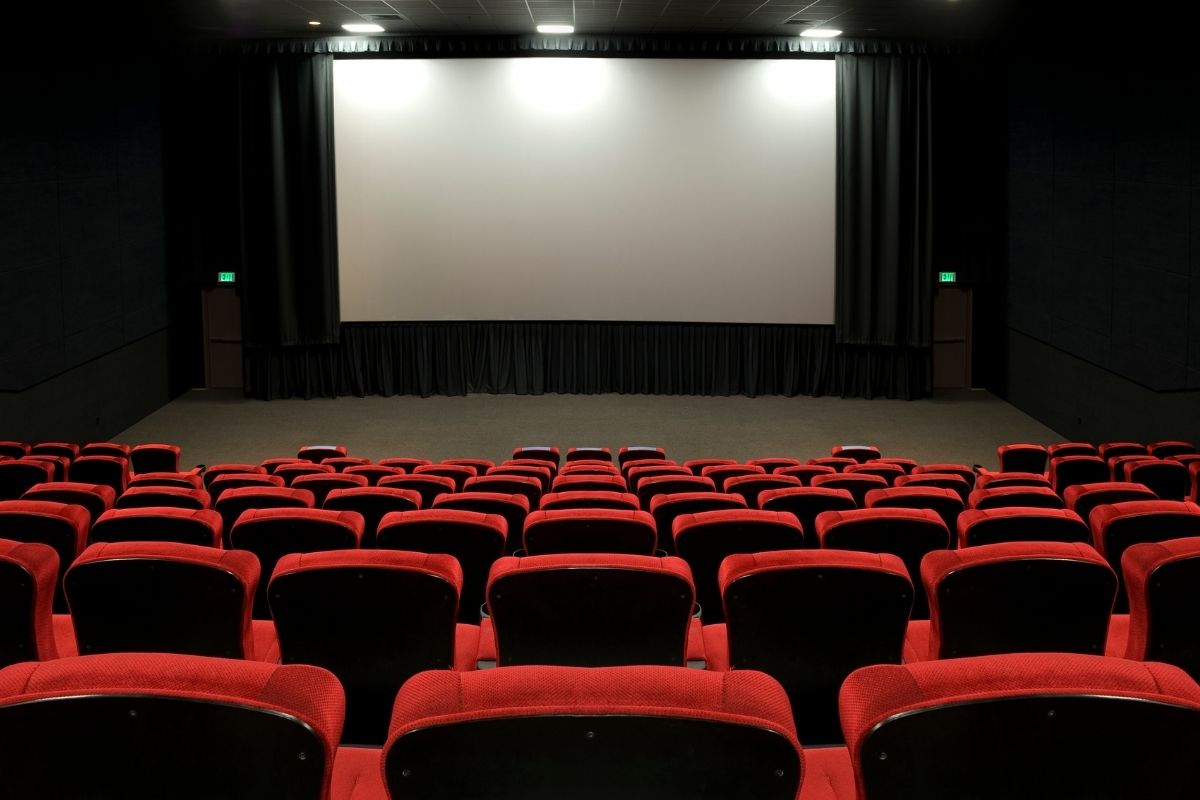 The American prison drama film was released to positive reviews 27 years ago, but many are still wondering, is Shawshank Redemption a true story?

If you’re one of those people wondering about this, you’re on the right place on the web. In this post, we’ll discuss what inspired the Shawshank Redemption plot and everything you need to know about the movie.

The Shawshank Redemption follows the story of Andy Dufresne (Tim Robbins), a banker who was convicted for the murder of his wife and her lover. He received two consecutive life sentences and was sent to Shawshank State Penitentiary. Andy, however, maintained that he is innocent. Unfortunately, nobody believed him.

So for the next 19 years, he planned his prison escape. Andy befriends fellow convict and contraband smuggler Ellis Redding, a.k.a. Red, (Morgan Freeman), the film’s narrator, who unintentionally helps the banker with the equipment necessary for his escape. He also became entangled in the money-laundering operation run by Samuel Norton (Bob Gunton), the prison’s warden.

One day, another inmate told Andy that he overheard a former cellmate at another prison claim responsibility for the crime he was convicted. He immediately informed the warden about it and used his knowledge of the money laundering operation as leverage. But Norton sent him to solitary confinement instead.

Upon going out of solitary confinement, Red learned that Andy asked another prisoner for a rope. The next day, the prison guards found Andy’s cell to be empty. They then found out that for the past 19 years, Andy had been digging a tunnel in his cell wall which connected to the prison’s sewage pipe. He also brought with him all the records containing the corruption at Shawshank State Penitentiary and mailed them to a local newspaper.

With details of his money-laundering business exposed, Norton committed suicide to avoid arrest. Andy, on the other hand, made it to Mexico where he was later joined by Red after the latter was released.

Despite its initial box office flop, The Shawshank Redemption has now been hailed as one of cinema’s most appreciated films. Along with seven Academy Award nominations, Frank Darabont’s The Shawshank Redemption is the highest-rated film of all time on IMDb. In 2015, the Library of Congress (LC) selected the film for preservation in the National Film Registry (NFR).

So, Is Shawshank Redemption a True Story?

In the early 1990s, Frank Darabont adapted King’s novella into a screenplay, cutting Rita Hayworth from the title to prevent confusion. The Shawshank Redemption marked Darabont’s theatrical debut as a filmmaker, although it was neither his first or last adaptation of King’s work.

Darabont’s first screenwriting and directing credit is for a 1983 short film adaptation of King’s story “The Woman in the Room,” which was published originally in the 1978 anthology Night Shift.

King charged the filmmaker merely a dollar for the rights to adapt “The Woman in the Room” into a short film, which allowed Darabont to return in 1987 for Rita Hayworth as well as Shawshank Redemption. King only received $5,000 from Darabont for the rights to adapt the prison drama into a feature film following his screenwriting credit on A Nightmare on Elm Street 3.

Darabont has partnered with King on numerous occasions since The Shawshank Redemption, most recently on another period prison drama, The Green Mile.

Why Do People Think Shawshank Redemption is a True Story?

Given that The Shawshank Redemption is not based on a real-life story, why do some people think it is?

It could be influenced by the similarities between Darabont’s film and a real-life escapee held in the same penitentiary. Although the story and the prison are located in Maine, The Shawshank Redemption was filmed in Mansfield at the Ohio State Reformatory.

Coincidentally, in 1959, Frank Freshwaters escaped from the Ohio State Reformatory after serving a 20-year term. While Freshwaters, like Dufresne, recognized the benefits of being friends with jail officials, he did not dig his way to freedom. Additionally, the criminal was caught 56 years after his escape, an event that would have significantly affected the finale of The Shawshank Redemption.

Just like the movie’s plot, Shawshank State Penitentiary does not exist in real life. Though the novel sets the story and the prison in Maine, there is no actual prison in that state named Shawshank.

Aside from King’s novella and the Shawshank Redemption movie, the fictional penitentiary also appeared in the Hulu original series Castle Rock. It’s also mentioned in King’s other works like Nona, Bag of Bones, and Later.

Death Penalty Statistics in the US: Are We a Barbaric Country? The Truth Behind Michael Jordan’s Prison Investment News