What Can You Buy in a Prison Commissary? 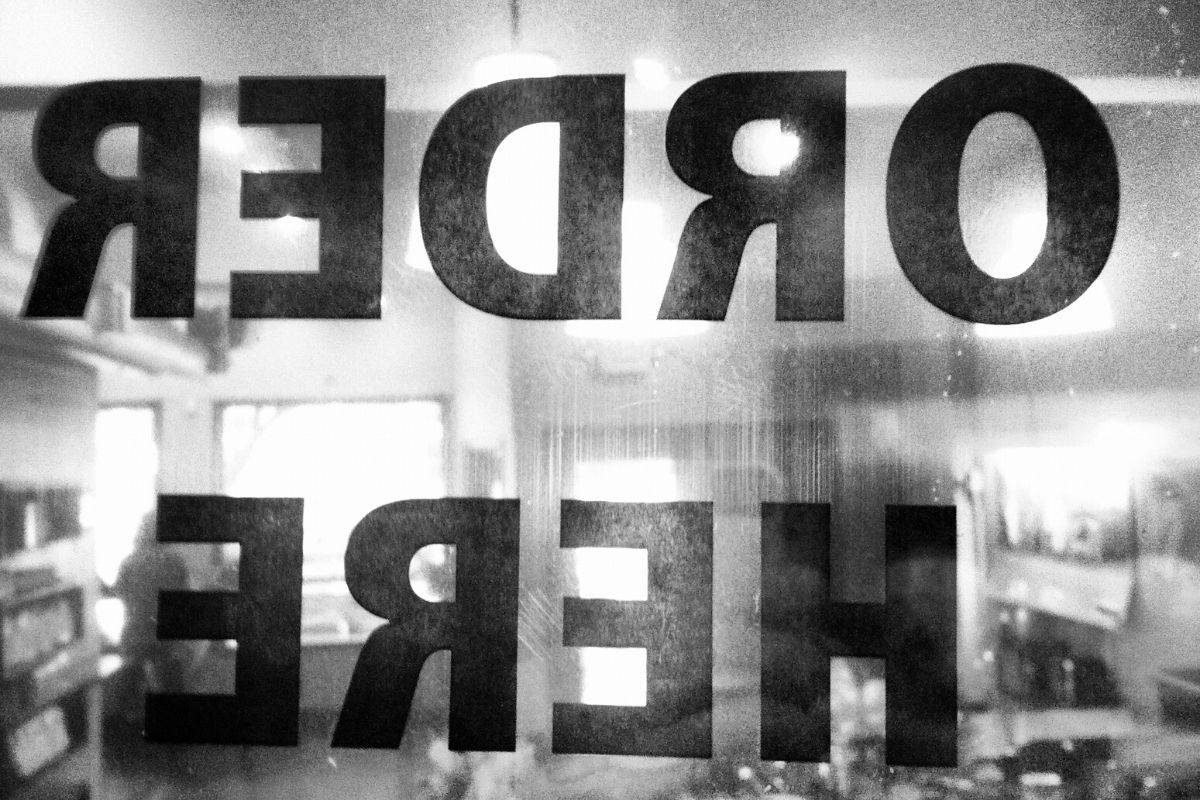 One of the most important things that prison robs you of is the freedom to choose. You can’t choose what food to eat, people to share a room with and even personal hygiene products to use. You learn to live with what you are given.

That is, unless, you can afford to buy stuff from the prison commissary.

What Is a Commissary?

In the strictest sense, a commissary is a store or canteen within a prison facility.

Necessities like food, clothing and personal hygiene items are typically provided to inmates for free. But prison food is not exactly Michelin quality. Quite the opposite, in fact. It has even become part of jail culture to distrust anything that comes out of the kitchen. (Related: What’s on the Menu in Jail?)

In commissaries, inmates can buy foods they missed eating outside. Though nothing fancy is in there, it’s still better than nothing. This is why inmates often look forward to “commissary day”.

Now, commissaries have become a source of income for most states. Reports showed that Ohio inmates spend up to $32 million on commissary purchases in 2011 alone. This goes to the state’s treasury and is used to improve prisoner welfare.

The Prison Commissary System in the US

Just like jail calls, commissary rules vary for each facility. (Related: Why Are Jail Calls So Expensive in the US?)

In federal prisons, commissary day comes once a week. They have to fill out a commissary order form, which is like a grocery list. Some prison commissaries have a small window where the order form goes in. Others require inmates to turn it in days in advance. Their orders will then be prepared and passed out by a guard through a slot.

Prisoners are not allowed to have money. Instead, they have a commissary account that their loved ones can send money to. Their earnings from prison work also get credited to their trust fund account, which is around $10 to $20 a month. They can then use this to purchase things from the commissary. (Related: Calling Out Companies That Use Prison Labor)

So how much should you send to an inmate’s commissary account? Considering that they get the necessities covered, $100 is a good start. For $200 to $300, inmates can live pretty comfortably as far as prisons go. Most prisons don’t put a limit on how much money you can send an inmate. But some prisons impose a limit on how much inmates can spend. The amount varies, even for federal prisons.

Things Usually Sold in a Commissary

Commissaries carry a wide variety of inventory. Inmates can buy:

Aside from these items, they can also buy miscellaneous items like air fresheners, sunglasses, mp3 player, radio, and even headphones.

In the commissary forms, prices are usually listed opposite the items. Items sold in commissaries are generally more expensive than if you would buy them outside. They also have a limit on how much you can buy for each. So inmates have to resort to trading commissary items if they want more of some items.

Surprising Things You Can Buy in a Commissary

With the commissaries’ wide range of inventories, you’ll be surprised at some of the items they carry. Not only because they’re not the kind of stuff you might probably expect to be available in commissaries but also because they might compromise safety.

Some unexpected things you can buy in a commissary include:

Most prison commissaries put a limit on how much an inmate can buy of each item. Plus, inmates are not allowed to possess cash. To make a way around this, the barter system was born. Inmates would exchange some of their goods for something others have bought.

Some items that are commonly used as currency in prisons are:

The Most Famous Criminal Trials in US History How to Survive Prison: Survival Tips From Former Inmates