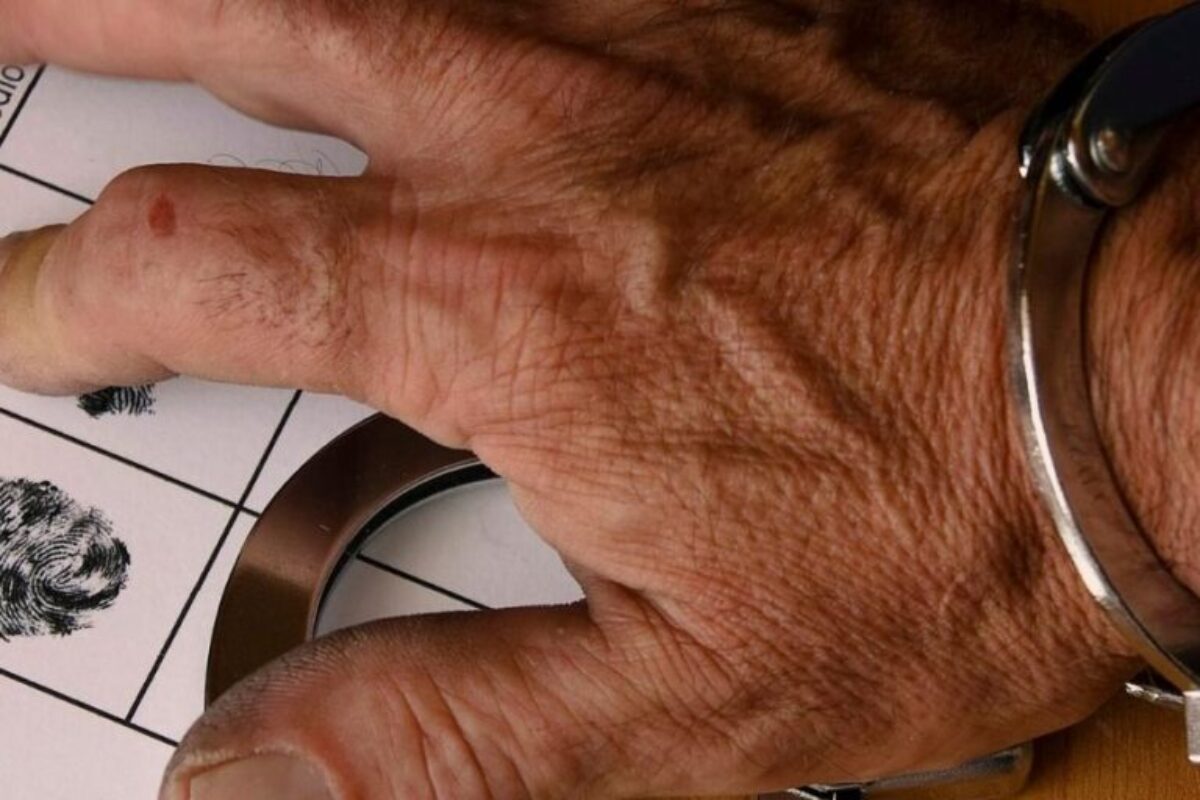 Each state has different laws when dealing with crimes. In California, some felony offenses can have serious consequences. And if your crime violates any of the provisions in Penal Code 1192.7, a simple misdemeanor could earn you a life sentence.

California’s Penal Code 1192.7 provides that certain crimes are automatically considered strike offenses. This usually applies to serious felony charges. Though simple misdemeanors may also count as a strike offense depending on the aggravating circumstances.

But why the need to differentiate these crimes?

This differentiation matters because, under California’s three-strikes law, the more strike offenses you commit, the longer your prison term will be.

In short, even if you’re only charged with a misdemeanor offense, you could still end up in prison for life if you’ve had prior convictions for serious felony.

Not all felony charges are considered a “strike offense”. Penal Code 1192.7 specifically mentions the following crimes as serious felony and shall be treated as a strike offense:

What Are Aggravating Circumstances?

In legal terms, aggravating circumstances refer to factors that increase the severity and liability of a crime. Common examples are:

Most of the time, aggravating circumstances can lead to harsher punishments.

For instance, a simple drug possession offense is usually charged as a misdemeanor. But if hundreds of kilos of illegal drugs are found in your possession, it increases the heinousness of the crime. As such, the jury can use it as an aggravating circumstance and raise your crime to a felony.

Defendants charged with the above-mentioned crimes will only be able to lodge a plea bargain if:

Because of its harsher punishments, California’s three-strike law had been a subject of much debate.

In 2005, California’s Legislative Analyst’s Office issued a report on the law’s impact ten years after it was implemented. The report stated that the law has significantly changed the state’s prison population as almost a third of all inmates are currently serving a three-strike sentence. The report also disclosed that more than half of them were convicted of non-violent offenses.

With all these objections and oppositions to the three-strike law, several attempts have been made to repeal the law. But as of this writing, the law is still very much in effect. And until the law is repealed or amended, California will continue to dole out harsher punishments to repeat offenders.

(Related: Can You Go To Canada With A Felony Record?)

Can You Bail Yourself Out of Jail? What’s the Sentence for Domestic Violence in the US?