A Quick Guide to Prisons in Indiana 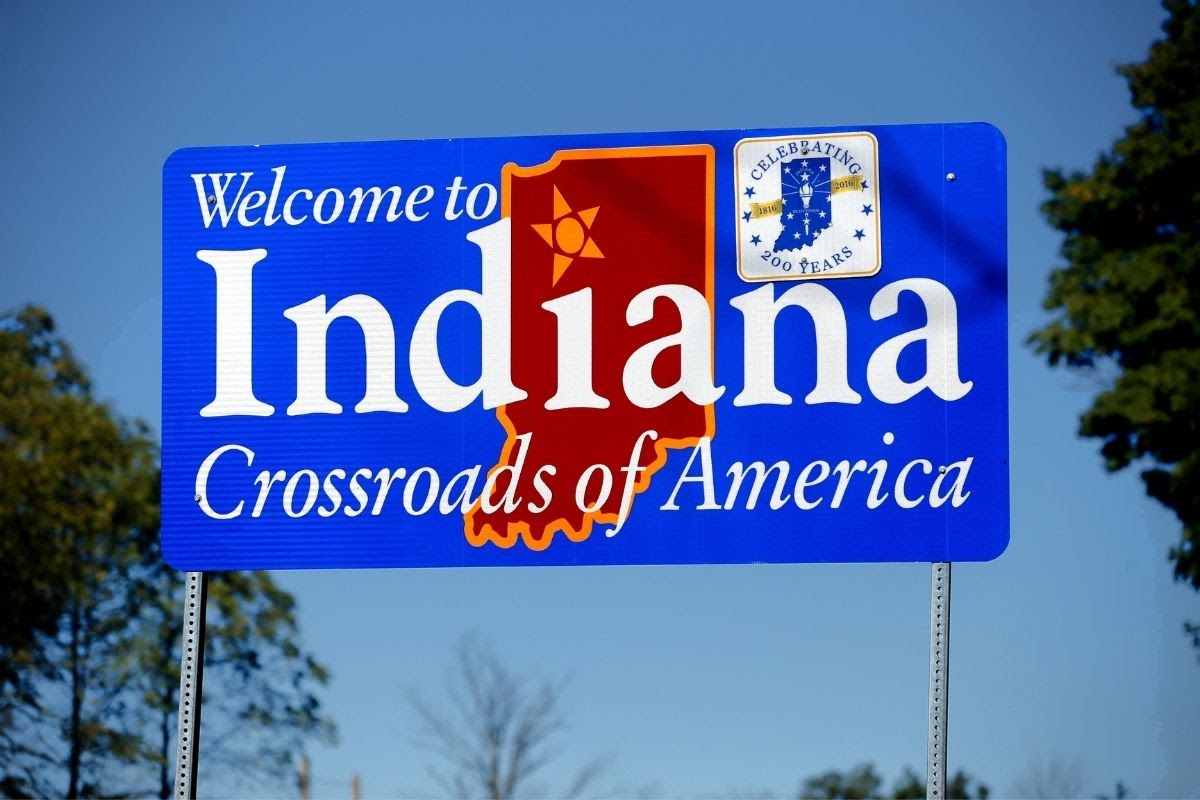 Most prisons in Indiana are run by the Indiana Department of Corrections (IDOC) which is headquartered in Indianapolis. Like most states, Indiana has both federal and state prisons classified based on their security levels. It also has juvenile facilities, women’s prisons, and intake facilities.

If you’re looking for more information about Indiana’s correctional facilities, here’s a quick guide to the prisons in Indiana:

How Many Prisons Are There in Indiana?

Of the state-owned prisons, six are minimum security and another six are medium security while another five hold maximum security inmates. Three of those prisons are also reserved for juvenile delinquents while the other two serve as intake facilities or administrative prisons.

Federal Correctional Institution (FCI) Terre Haute is the only federal prison in Indiana. It’s classified as medium security and caters exclusively to male inmates. It also has an adjacent minimum security satellite camp.

Like most federal prisons in the country, it is managed by the Federal Bureau of Prisons. Thus, the programs and rules implemented in other FCIs are also applicable in FCI Terre Haute.

According to the Bureau of Jail Statistics, the Hoosier State has a prison population of 23,944 in 2020 alone.

Three primary factors are considered when assigning a security level to an adult offender: the offense committed, criminal history, and the length of the sentence. Inmates who follow prison rules, do their assigned tasks, and participate in rehabilitative programs may be transferred to a less restricted security prison.

The South Bend Community Re-Entry Center is the state of Indiana’s oldest operating work release program. Offenders who participate in the program are allowed to leave the prison for outside jobs but must return evening. It was established in 1975 to accommodate selected criminals within 12 months of their release under the mentioned program, preparing them for their reintegration into society.

Located inside the Chain O’Lakes State Park, Chain O’Lakes Correctional Facility was established in 1967. It’s composed of six buildings that can hold up to 140 inmates.

Aside from its educational and drug reform programs, they also have programs designed to help inmates reintegrate back into society. Since it’s a minimum security prison, inmates can even go work outside the prison. In fact, inmates from this prison help maintain Chain O’Lakes State Park as well as Pokagon State Park.

Heritage Trail Correctional Facility is a state-owned but privately-operated minimum security facility in Plainfield. Meaning, the government pays a private company to manage the day-to-day operations of the prison. Like most minimum security prisons, it offers dormitory housing which can house up to 1,000 inmates.

As its name suggests, Indianapolis Re-entry Educational Facility is dedicated to helping inmates reintegrate successfully into society. In addition to substance abuse treatment, inmates can also enroll in conflict resolution and parenthood classes.

Madison Correctional Facility is a minimum security for women. The facility started as a work camp for adult male inmates. It’s only in 2004 that the facility’s purpose was changed to house female inmates. The prison currently has a capacity of 900 and offers work release programs.

Westville Correctional Facility started in 1949 as a state-run mental health facility named Beatty Memorial Hospital in honor of an Indianapolis doctor who devoted his life to mental health services. In 1974, prisoners in Indiana filed a lawsuit in a United States District Court, requiring the state to lessen prison overcrowding. This resulted in the hospital being transferred to the Department of Correction.

The Putnamville Correctional Facility, formerly known as the Indiana State Farm, began in 1915 as a 3,500-acre minimum-security work camp. It was reclassified as medium security in 1977 and began accepting convicted felons. The Department of Natural Resources was given 917 acres in 2009. The facility has received several environmental awards, including the 2010 Organization of the Year for Green Initiatives from the Hoosier Environmental Council; and the 2011 Trees Inc. Recycling and Sustainability Award.

Branchville Correctional Facility is a medium security prison for adult males located on the southern edge of Indiana. Opened in 1982, this facility is capable of holding more than 1,400 inmates. Like most prisons in the state, it offers various educational and re-entry programs. Inmates can also participate in skills training like woodworking, sewing, and sawmill operations.

Correctional Industrial Facility (CIF) is a prison for adult male inmates in Fall Creek Township, Madison County. Established in 1985, the prison was originally created to provide a place for inmates where they can work while completing their sentence. It used to house the Department of Correction’s food processing plant. But now, CIF inmates are working for a brake refurbishing factory. The prison currently houses more than 1,400 inmates.

Plainfield Correctional Facility is a prison geared for the rehabilitation of inmates with mental health issues. It used to be a juvenile facility but now holds more than 1,600 adult inmates. In addition to mental health programs and resources, the facility also offers educational opportunities and substance abuse management classes.

New Castle Correctional Facility is the first private prison in Indiana. It was established in 2002 and is currently managed by The GEO Group, Inc. It houses inmates with varying security levels from medium to maximum. They even have a unit for special needs inmates. As such, the prison also offers specialized medical care in addition to educational and vocational programs.

Built in 1860, Indiana State Prison is the state’s oldest prison. It is a level four maximum security facility with 2,434 adult male offenders serving long sentences and/or those convicted of violent crimes.

Pendleton Correctional Facility, founded in 1923 and formerly known as Indiana Reformatory, is a level three maximum-security adult male facility with a minimum-security dormitory attached to the main facility. It has an average population of 1,791.

The Indiana Women’s Prison facility holds the distinction of being the country’s oldest and first adult female prison. It was built in 1872 and has a daily population of approximately 600.

Located in a 200-acre former Air Force Base, Miami Correctional Facility holds more than 3,000 inmates. Like most prisons, it offers work programs to inmates including sewing and translating reading materials to Braille.

Located just north of Carlisle, Indiana has a capacity of more than 2,200 individuals. It’s a prison with a Special Needs Unit (SNU). This means that it specializes in housing inmates with serious mental health issues. The facility also has a minimum and maximum security wing.

This is a maximum-security intake facility for adult male offenders sentenced to the Indiana Department of Corrections. This is the first stop for male offenders before they are classified and transferred to long-term facilities.

The 52-acre Rockville Correctional Facility was originally built in the early 1950s as a United States Air Force radar base. In 1970, it was converted into a juvenile male facility. After holding young juveniles, older juveniles, adolescent men, and adult females together, it was turned into an adult females-only facility in 1992.

Established in 1953, Laporte Juvenile Correctional Facility has changed its purpose multiple times over the years. From housing trustee inmates, it was turned into a work release center for male inmates, then it became a women’s facility before it became the juvenile facility it now is.

Today, it houses juvenile female inmates. It is currently the only female juvenile facility in Indiana.

Pendleton Juvenile Correctional Facility is a maximum-security prison for male juvenile inmates aged 12 to 21. It was established in 2000 and is geared at preparing young men for re-entry into society equipped with the necessary skills to avoid further criminal behavior.

Due to the state’s increasing juvenile male population, Indiana’s Department of Corrections established Logansport Juvenile Facility in 1994. It currently houses male inmates aged 12 to 21 from all risk levels. In 2006, they grew to include a juvenile intake/diagnostic facility for male offenders.