Why Is Having a Pen Pal in Prison Appealing to Some People? 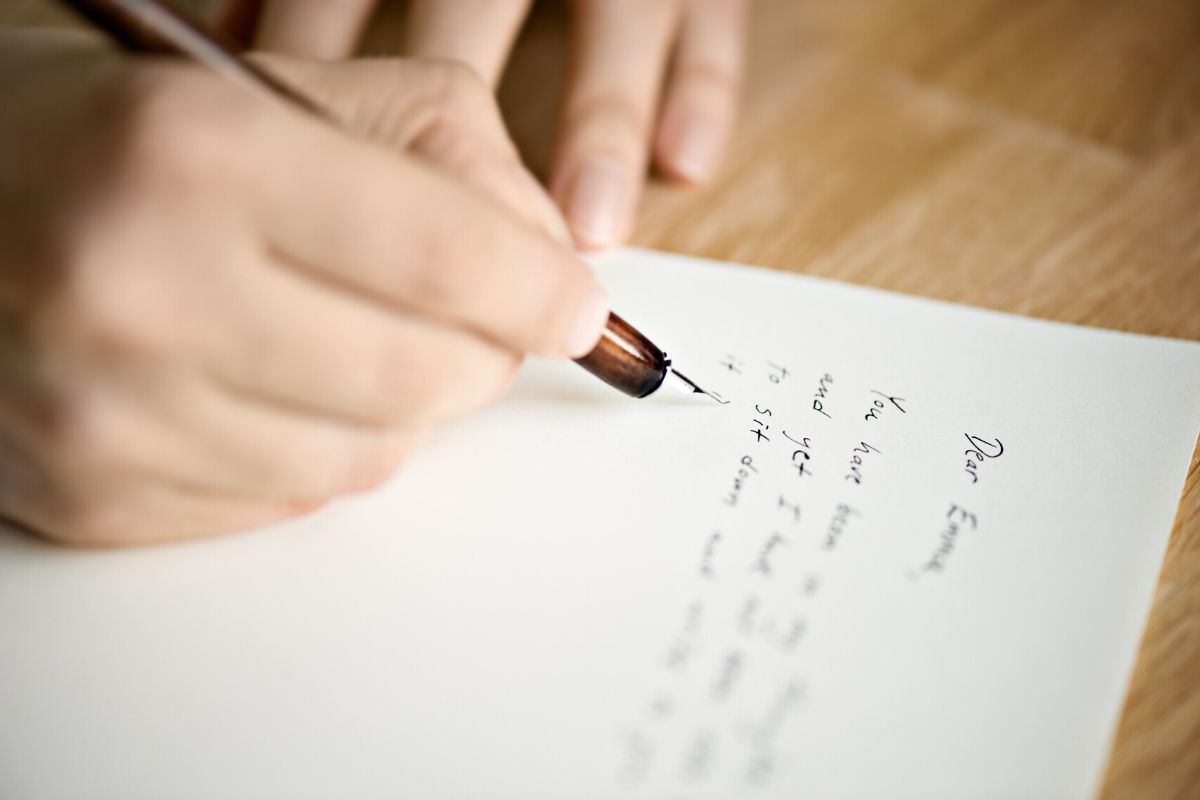 You may have heard about prisoners who were able to build friendships outside even when they are locked behind bars. Some inmates who were lucky enough, even found the love of their life while serving jail time. Some got married and even had kids. Most of these stories started with an ad seeking for prison penpals.

So what are prison penpals?

A prison penpal refers to an inmate who is in regular correspondence with a non-incarcerated person. Unlike us, inmates don’t have access to cellphones or social media so they can’t communicate with other people the usual way we do. The only forms of communication they’re allowed are the mail and the prison’s landline phone. Unfortunately, jail calls can be expensive. That’s why many inmates resort to seeking pen pals in the outside world.

Is Having a Prison Penpal Dangerous?

Yes, it could be dangerous. As with everything else in life, there will always be people who will take advantage of you no matter how noble your intentions are. Though the prison penpal system had many success stories, there were also lots of horrible ones. It’s not uncommon for unsuspecting outsiders to get scammed by their penpals in prison.

But you need to remember that, just like the outside world, the prison is filled with all kinds of people. Not everyone in there is out to get you. There are some who are genuinely looking for affection, or at the very least, someone to talk to.

So when writing to prisoners, don’t forget to take some precautions. For one, don’t share your real address or any personal information unless you’ve ascertained that they are not a threat. Avoid sending photos of your loved ones too, especially if you have young kids. Lastly, don’t send money unless you’re absolutely sure that they are who they say they are.

Where to Find Inmate Penpals

There are many ways to find an inmate pen pal. If you know someone who’s already in there, you can ask them for any recommendations. But most people find their inmate penpals through prison penpal sites. The most popular ones are:

Most of these sites will require you to sign-up and create a penpal profile. Some of these sites also have an inmate locator that will tell you where an inmate is incarcerated. Mailing addresses along with a little bit about them are usually found on the inmate’s profile.

In essence, they’re very much like a dating site. The only difference is you can’t send them an instant message. Instead, you write to an inmate and have to wait for days or months to get a reply.

Why Do Some People Find Inmate Penpals Appealing?

Loneliness and the craving for a connection to the outside world often drive inmates to seek pen pals outside of prison. But how about those who willingly write to random prisoners? Why do some people find it appealing to have a pen pal in prison especially with the stigma associated with it? What’s in it for them?

Apparently, there are many reasons why some people find writing to prisoners appealing. Here are some of them:

It’s More of A Responsibility

Prison makes incarcerated people feel isolated and disconnected. And for former prisoners, keeping in touch with their fellow inmates is something that they do willingly.

A former prisoner, Rev. Jason Lydon of Boston, knows the value of outside ties firsthand. He says that for people who have been incarcerated, like him, the pen pal process serves as a reminder to not forget the folks who are left behind. And that they have a responsibility to help those people in their healing process.

To Understand More About Prison Life

You may not believe it, but there are professionals, educated, and overall very successful people who have inmate pen pals.

These supportive and non-judgmental people want to hear the prisoner’s side of the story. They want to know why they did it, and if they really did it.

They want to understand more about the inmates’ life inside prison walls. And they want to know how hard it is for some of the inmates to move forward while their own families already forgot about them.

While some tend to have a hidden agenda on why they converse with prisoners, others are just genuinely interested in developing a connection.

For them, getting to know another person, whether they are convicted of a crime or not, can be one of the most fulfilling things in life.

Besides, talking to another human being who is convicted of a crime adds a little spice to life. Aside from being intriguing and challenging, having a prison pen pal can be pretty exciting too. And most importantly, it makes them genuinely happy.

What Good Does Pen Pal Relationship Do To Inmates?

According to one study from the University of Warwick, the prison pen pal relationship has lots of benefits for inmates. It helps the inmates to boost their well-being.

Aside from boosting an inmate’s well-being, it also provides an early warning of potential suicide. Receiving jail mail postcards on a regular basis also improves the chances of successful rehabilitation.

The aforementioned study also suggests that inmates with pen pals feel less isolated and are less likely to give in to their demons. Moreover, pen pals help distract inmates from the routine of prison life and raise their hopes of having a life beyond prison.