Oldest and Youngest Prisoners in US History

Throughout the country’s history, countless people (young and old) have suffered behind bars. Indeed, sometimes age doesn’t matter when it comes to doling out justice. Or being a victim of injustice.

Innocent or not, these inmates definitely stood out because they’re either too young or too old to be in prison.

Oldest Federal Prisoner to Be Released 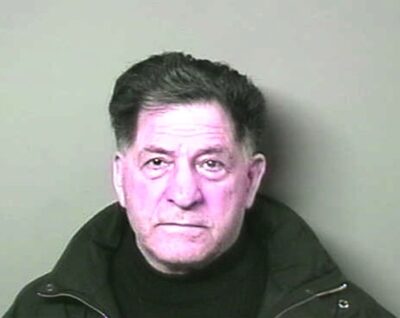 Franzese made headlines in 2017 for being the oldest federal prisoner to be released at 100 years old. In 1967, he was sentenced to 50 years for robbing a bank. This centenarian has been pardoned six times since his conviction but manages to get himself arrested again every single time. It doesn’t help that he’s the underboss of a reputed Mafia family.

Even in prison, Franzese was able to use his “expertise” to make money. He co-produced the 2003 film This Thing of Ours. He also helped finance a pornographic film and the top-grossing movie Texas Chainsaw Massacre which earned him millions of dollars from a meager investment.

After his release, Franzese has since lived with his daughter in Brooklyn and reconciled with his estranged sons. (Related: What Happens After One’s Release from Prison) 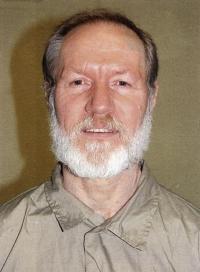 Convicted on four separate counts of murders, Silverstein is the oldest inmate to be held in solitary confinement. He had his first taste of prison when he was 19 on an armed robbery charge. While inside, he developed ties with the Aryan Brotherhood.

In 1980, he was convicted for murdering his fellow inmate who refused to become a mule for heroin trade in prison. It was followed by more murder charges of his fellow inmates. This earned him multiple life sentences. In 1983, he killed a prison officer by repeatedly stabbing him with a homemade prison knife. As a punishment, he was placed in solitary confinement with a security status of “no human contact”. He would remain in solitary confinement until his death in May 2019 at the age of 67. (Related: Inmate Deaths in US Jails and Prisons)

Oldest Inmate to be Executed 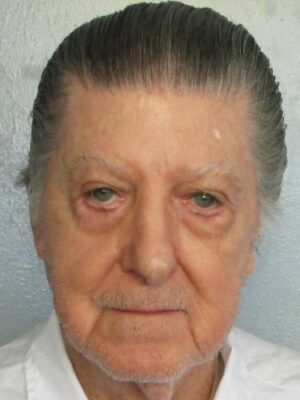 At 83 years old, Walter Moody became the oldest death row inmate to be executed. In 1972, he was sentenced to five years in prison for possessing a homemade pipe bomb which accidentally went off and maimed his wife.

In 1989, several people died from the same type of bomb which was sent to them by mail. They include Robert Vance (a federal judge) and black civil rights attorney Robert Robinson. Investigations pointed Moody as the primary suspect. His second wife also testified against him. He was convicted of multiple counts of murder and sentenced to seven federal life terms. In 1997, he was sentenced to death by electrocution for Vance’s murder.

After being on death row for 21 years, the execution was carried out in April 2018.

Oldest Person to be Arrested 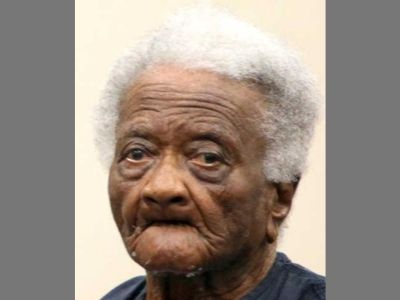 In 2011, 96-year old Amanda Rice Stevenson was arrested for killing her nephew with a handgun. She is the oldest person to be arrested in the US. Investigations found that Stevenson had been in a long-running dispute with her nephew Johnny Rice. Police found Rice’s dead body on the crime scene along with a .357 Magnum.

In 2013, the murder charge against her was dropped. She was found to be mentally incompetent with little chance of restoration. Upon her release, authorities debated as to what facility can best care for her. She was finally sent to the DCF. 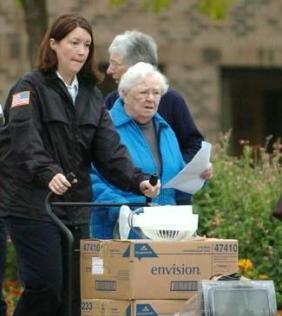 A widow who had outlived all her family members, Lucille Mary Keppen pleaded to a first-degree assault in 2012. She shot and seriously wounded her neighbor over monetary disagreements. At 88 years old, she was the country’s oldest female convicted prisoner. She was released in 2007 after serving a five-year sentence. 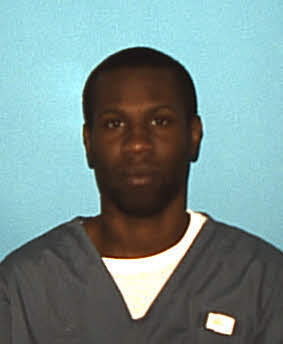 Lionel Tate was just a strapping young lad of 13 when he was convicted of first-degree murder and sentenced to life imprisonment without the possibility of parole. The jury found him guilty of killing a six-year-old girl his mother was babysitting in Broward County, Florida. According to Tate, they were just wrestling when he had the girl in a headlock and her head hit the table. His victim suffered a lacerated liver, fractured skull, broken rib, and a swollen brain.

Due to his age, even the prosecution pleaded for leniency of sentencing. Finally, the state appeals court overturned his sentence in 2004. Agreeing to a plea deal, Tate was put on house arrest for a year and 10 years of probation. He would later break his probation when he was charged with armed robbery to which he pleaded guilty. He is currently serving 30 years for violating his probation. 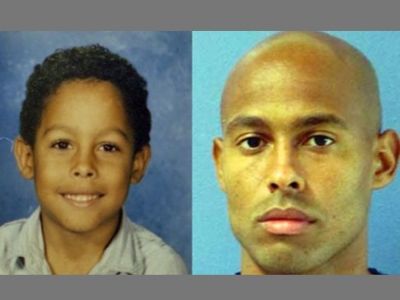 Curtis Jones entered prison when he was just 12. He won’t return to the outside world until 18 years later. He is also the youngest American to ever be convicted of murder. Jones along with his older sister shot and killed their father’s girlfriend. They also admitted to having plans of killing their father and a male relative who they said were sexually abusing them.

They had no trial and thus evidence of abuse wasn’t taken into consideration in the sentencing. Even though most would agree that prison is no place for someone so young, the siblings said that they felt safer in prison than at home. Curtis even became an ordained minister while inside. 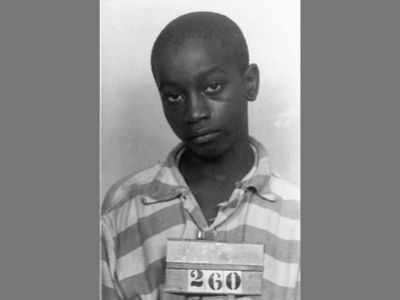 The innocence of George Stinney remains a hotly debated topic more than 70 years after he was executed. To this day, he is considered the youngest American to ever die on the electric chair. He was the son of an African-American sawmill worker in South Carolina. At a time when there was strict segregation between black and white communities, Stinney was accused of killing two white girls.

He was arrested by the police even though no evidence links him to the crime. They claimed to have secured a confession from him, though no documentary evidence of such can be found. He was tried by an all-white jury who came up with a decision in just 10 minutes. The court refused to hear his appeal. His parents and family were forbidden to see him until after the trial.

In the decades that followed, his family with the help of civil rights activists requested a retrial of his case. In December 2014, his conviction was posthumously vacated. The circuit court judge ruled that Stinney did not receive a fair trial or even an adequate representation. (Related: People Who Got Imprisoned for Crimes They Didn’t Commit)

Judy Ponio is a professional writer and SEO specialist. She works hard to ensure her work uses accurate facts by cross checking reputable sources. She is the lead author for several prominent websites covering a variety of topics including law, health, nutrition, and more.

What Exactly is a Prison Sissy?

The 13 Best Prisons in the World