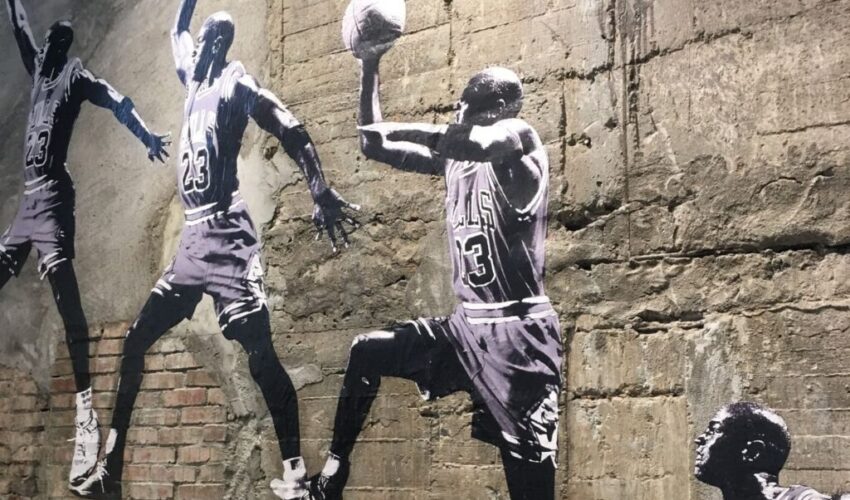 We all know him as the greatest basketball player of all time. But for the past few years, a persistent rumor continues to haunt his public image.

According to many internet sites, Michael Jordan had invested millions of dollars in private prison stocks. Though not a stranger to intrigues and conspiracy theories himself, this particular news came as a shock to many people of color. After all, minorities make up most of the country’s prison population. And private prisons are seen as a contributing factor for the mass incarceration problem in the US. Predictably, this earned him a backlash from the African-American community.

But before we start hurling hate words at him, let’s step back and see how true this rumor is. Here’s what we found about the truth behind Michael Jordan’s private prison investment news.

In short, it’s a case of mistaken identity. They are two people from very different backgrounds who just happen to share the same name.

So, who exactly is this other Michael Jordan?

According to the Portland City website, Jordan has a long history of public service in the state of Oregon. He was dubbed as the state’s top administrator and also played a role in the John Kitzhaber scandal. By comparison, he leads a much more private life than his iconic namesake.

How Did The Rumor Start?

The rumor has been circulated a lot these past few years that it’s hard to tell where it really originated. Though in most of the articles, UrbanIntellectuals was named as the source.

In 2014, they published an article about Nike using prison labor to make its shoes. They equate this to a form of modern slavery since prisoners are only paid a pittance. Since Michael Jordan gets a lot of money from Nike’s Air Jordan sneakers, the report alleges that he indirectly invests in prisons.

As with any rumors in the age of digital media, it quickly became a meme. It’s also fueled by the fact that many African-Americans are blaming him for not doing anything for the community.

Even though media personality Tariq Rasheed clarified this in a Twitter post in 2016, the memes continue to spread.

The American Civil Liberties Union disclosed that the US accounts for more than 25% of the world’s prison population. This is despite the fact that it only shares 5% of the total global population. It only means one thing: the country has a pressing problem with mass incarceration.

In 2016, an estimated 2.2 million Americans are locked up behind bars. This number continues to increase over the last few years. A 2014 Human Rights Watch report suggested that the country’s tougher approach to crimes filled our prisons with mostly nonviolent offenders. Many of them were convicted of a drug offenses.

The ever-increasing inmate population led the government to privatize prisons in the 1980s. Under this, the government would pay a private contractor for every person that gets locked up. Enterprising individuals jumped in on the opportunity and built prison spaces.

To fill them up, private prison companies lobbied for tougher crime punishment. It resulted in the country’s current version of a justice system. Under the private prison system, several cases of abuse were reported. Among them are prison labor, expensive jail calls, food shortages, and understaffing.

With these, we can understand why the world is hating on Michael Jordan for something that can only be construed as nothing more than fake news.