How to Make Inmate Video Calls 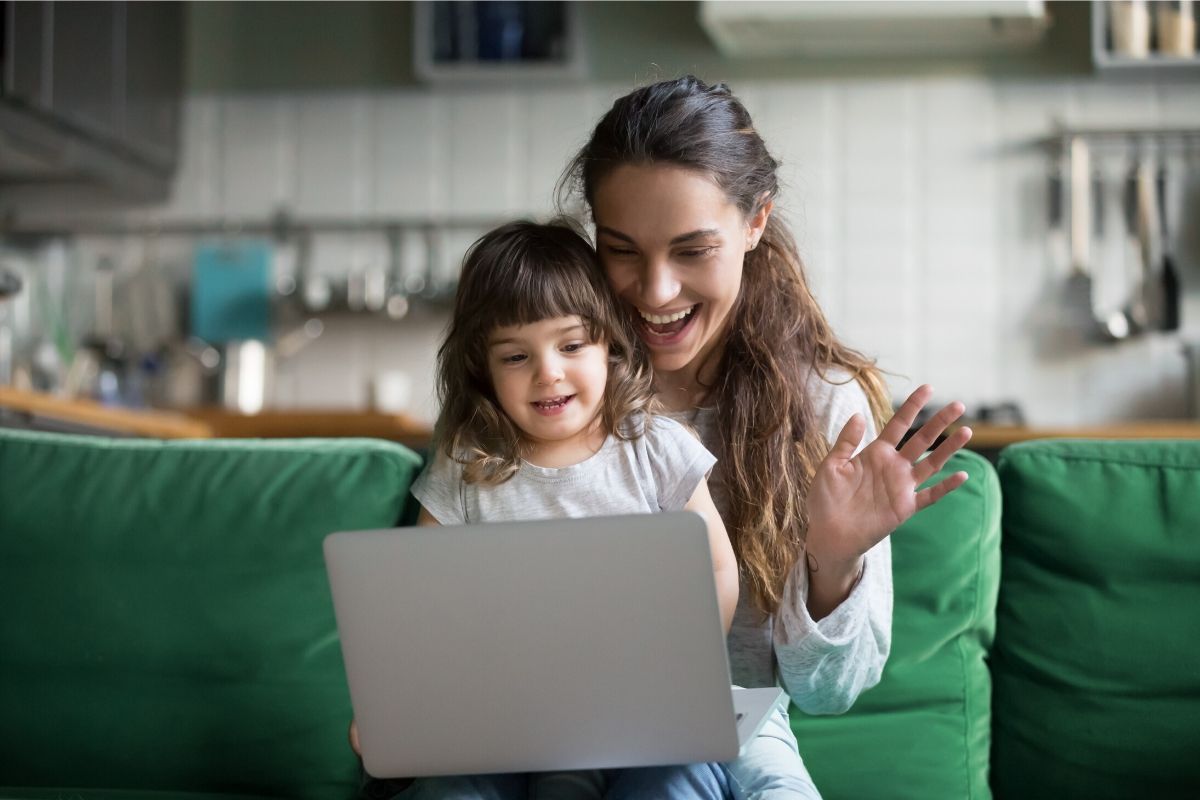 Thanks to technology, we can now talk to and see someone from miles away. Where before you will just hear their voice, now you can actually see their faces. It’s almost like talking to them in person.

Jails have also caught on with this technological trend, fortunately. More and more prison facilities are offering video call options for inmates. Some have even replaced visitations with video calls.

This way, they are able to save up on manpower costs. Inmate visitations require people to escort the prisoner to the visitation area. They are also responsible for making sure that no illegal transactions are happening. With video calls, that manpower could be put to better use elsewhere.

Imagine you’re in Miami and a family member gets arrested up north in Seattle. It would be very inconvenient on your part to go up there and see them in person not to mention the cost of plane tickets. You can call them but nothing beats seeing them face to face.

This makes video calls very practical. It gives family members the chance to see and talk to the inmate even if they can’t be with them physically. Seeing them also helps you to tell if they’re sick or injured. Like the case above, it can also save you thousands of dollars in travel expenses.

It is also a very ideal set-up for those inmates who have children. They can actually see them growing up as opposed to only hearing their voices. The kids, on the other hand, can be spared the stress of having to actually go to prison just to see their parents.

The best thing is you can do all these right in the comfort of your own home or wherever you want to. With this, inmates can also get a glimpse of the world beyond their prison walls. You can call them from a theme park, the beach or wherever their favorite place is. They would appreciate it, that’s for sure.

If you are planning to video call an inmate, the first thing to do would be to check if the facility they’re in allows video calls. Not all prisons permit video calls in the same way that not all prisoners can place a call.

You can check out their website, send them an email or better yet call them. While you’re at it, don’t forget to ask how to avail of this privilege.

Different prison facilities impose different rules on prison calls. They each have their own service providers too. But the procedures are pretty much the same.

Once you made sure that a video calling facility exists in that prison, you need to register yourself on their platform. You also have to log all the people who will be joining the call. Then you schedule the call.

You will then be notified of the cost and the payment methods available. Upon completion of the payment, you’ll receive a confirmation email. To give you an idea of how much this calls cost, a 30-minute video call usually amounts to almost twice the federal minimum hourly wage.

You need to be online at least 15 minutes before the scheduled call. Check your connection, camera, and audio to make sure that you get the most of the minutes you paid for.

Though video visitation has a lot of benefits for both sides, popular opinions say otherwise. It became even worse when some jails completely got rid of in-person visitation in favor of the former.

Some people even went as far as calling it a dehumanizing and very impersonal experience. With the in-person visitation, inmates get a chance to have even the slightest physical contact with their loved ones. They can hug them, hold their hand and comfort them.

These are basic human needs. To deprive a prisoner of such is tantamount to disregarding their humanity.

The American Correctional Association even believed in the significance of communication among inmates. They argued that regular communication with their family and friends aid in easing the inmate’s reentry process.

The stiff prices are a major concern for a lot of prison advocacy groups too. Given that most inmate families are in the poverty line, paying for a video call takes a huge chunk of their budget. For some, it could even mean having to live on food stamps for the next few days.

There are also a lot of criticisms about the quality of the call itself. With the huge amount of money they get from every call, you’d think they’d be able to buy decent devices. They didn’t and as a consequence, inmates have to make do with grainy graphics and very slow internet connection.

With all these negative reviews about inmate video calling, regular voice calls don’t seem that bad at all. (Related: How to Call an Inmate)

It’s a whole lot cheaper and it’s not that complicated. Also, the installation of video calling services in jails is almost immediately followed by the total elimination of in-person visits. That is the last thing we would want to happen. Otherwise, the only time you’ll see an inmate in person is when they’re done with their incarceration.

If, after all these, you realize that video calls are not your thing and you prefer to do it the good old fashioned way, GlobalTel offers the cheapest jail call option in the market. Upon sign up, it gives you a local number that the inmates can use to call you. Using a local number enables you to call the prison at local rates wherever you are in the world. You’ll never find a cheaper deal than this.

Can You Send An Email to a Prisoner in the US? 5 Things You Didn’t Know About Inmate Calls