How Calling Inmates Can Change Their Lives 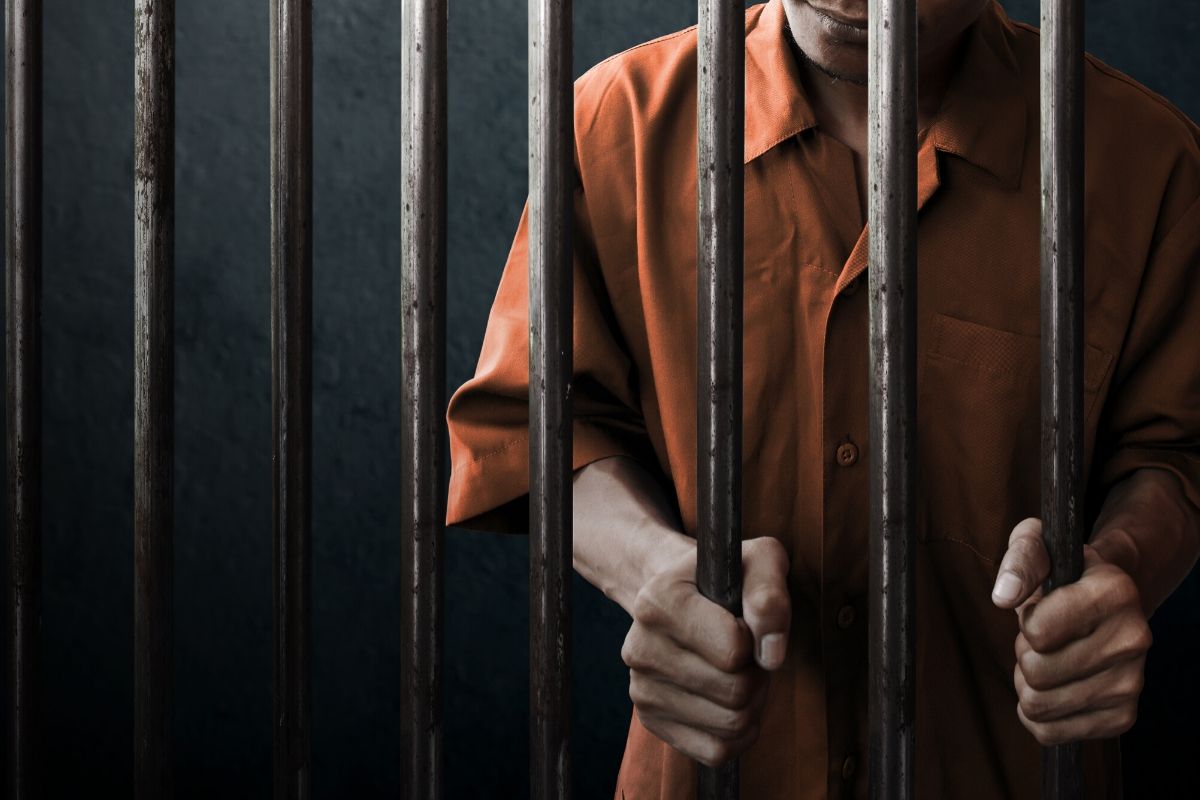 Seeing a loved one in handcuffs and carted off behind bars is very tragic. It’s even more so for the one facing incarceration.

The threat of losing your freedom and everything that comes with it is enough to send someone into a deep abyss. Figuratively and, sometimes, literally.

The American Psychological Association reports that around 10% to 25% of prisoners in 2014 suffer from serious mental illnesses. Some even endure major disorders such as schizophrenia. Alcohol and drug dependence are also very high among inmates.

A lot of prison support groups are available for those who have to cope with the incarceration of a loved one or family member. Yet, not so much for those who are in jail. Inside the thick walls of the penitentiary, inmates often rely on outside emotional support.

In federal prisons, each inmate gets only a total of 300 minutes of talk time each month. Divide that by thirty days and they only get an average of fewer than two hours each day to talk to friends and family. A single call can last no more than 15 minutes and they have to wait for another 45 minutes before their next call. It’s not much but it will have to do. It’s one of the realities of prison life that they have to cope with.

Years ago, prison calls cost an arm and a leg with fingers and toes thrown in. As more and more people advocate for inmate welfare in the US, call costs have significantly gone down. (Related: 5 Things You Didn’t Know About Inmate Calls)

Companies like GlobalTel also offer a way to make cheap jail calls. They research and provide you with a jail phone number that inmates can call at the lowest cost. Then you can register this number to the facility where the inmate is. Registration is necessary as detainees cannot call unauthorized numbers. Once the number gets an approval, you can already enjoy inmate calls at the lowest possible cost.

Whether they are your friend, family or someone you care about, hearing your voice would definitely brighten up their day. Here are other ways your call can change an inmate’s life.

Assurance that they are not forgotten

Self-pity and loneliness are all too familiar feelings for some of us. While we can reach out to a loved one anytime we feel blue, inmates do not have such privilege.

They have to content themselves with reminiscing happier times. Oftentimes done while staring at an old, faded photograph. A painful reminder of the life they once had and the people that once were their life.

This is why when mails come and they got none, the feeling of abandonment is inevitable. Wallowing in despair, it can be quite easy for them to think that no one cares. That their loved ones have forgotten their existence.

A simple “hi!” from the other end of the line can work wonders. It reassures them that someone out there still remembers. It also eases the feeling of being deserted and alleviates desolation.

A shoulder to cry on

Have you ever cried yourself out in silence because there is no one to talk about it to? If you did, then you can relate to how prisoners feel each passing day.

They have no one to confide in no matter how wretched they feel inside. Being in the midst of an unfamiliar environment only compounds their agony. All those frustrations, hurt, desperation and hopelessness are bottled inside them as a result.

In these circumstances, having a shoulder to cry on would mean the world to them.

Being away from home is not easy particularly if you have no choice about it. The separation from family and everything you hold dear can cause immeasurable anguish.

This is why holidays like Christmas, though a joyous occasion for us, is one of the loneliest time in prison. It’s during times like these that homesickness intensifies. Inmates are once again reminded of the life they could possibly never get back to.

Letting them in on the latest developments at home every once in a while can help a lot. Regale them with hilarious stories of a particular family member’s latest antics. Even the latest family gossip will do. These minute details help give them a taste of home and are effective in easing homesickness.

Reminds them of their worth

One major thing that prison tends to rob from inmates is self-worth. As days turn to years spent inside cramped cells, self-pity turns to self-loathing. The latter can even lead to pretty disturbing behavioral problems.

With no one to remind them of their worth, they tend to believe in how society views them. We all know that society, in general, doesn’t take kindly to people serving or has done jail time. It doesn’t matter if it’s true or not because they regard it as the truth.

Hearing from someone they know and trust could turn their beliefs around. It lifts their spirit and reaffirms their worth. It also helps them believe in themselves again in spite of what society says.

A bridge to the outside world

Living in isolation for an extended period of time can affect someone in very profound ways. It’s as they say: no man is an island.

When someone has been in prison for far too long, there’s always that craving to have a glimpse of the outside world. They also get curious about the latest Star Wars movie or current political news.

Your call can serve as their link to the world beyond the prison gates. It lets them express opinions and experience those things through you.

How Late Can Inmates Make Phone Calls? What is The Best Inmate Call App?