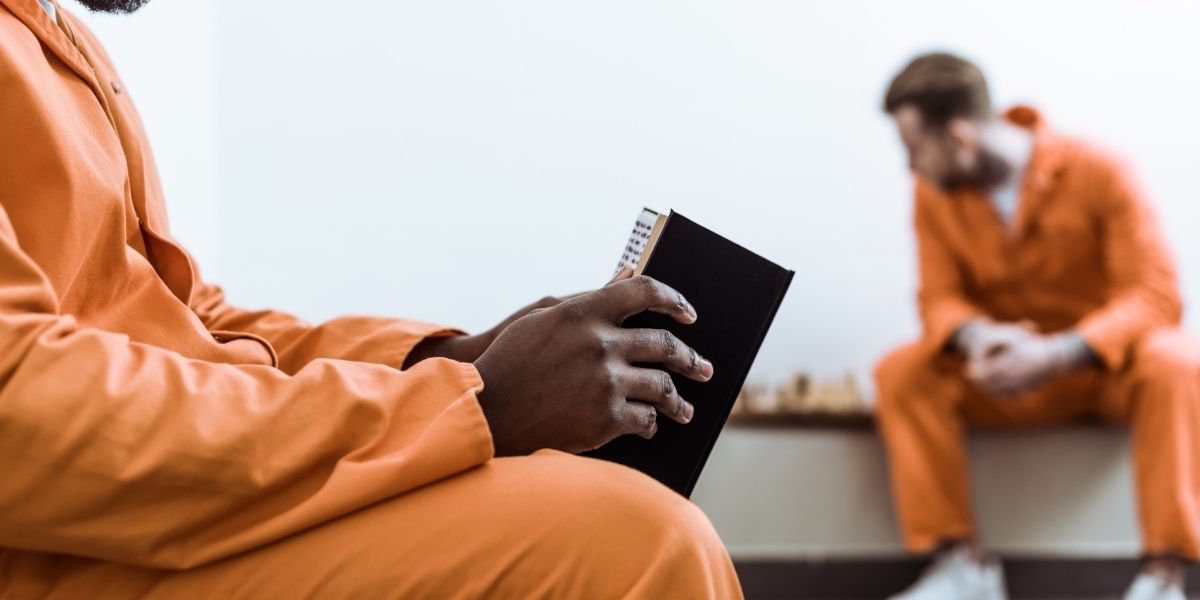 Malcolm X was one of the most prominent African American leaders in the civil rights movement, but he was also a minister and an avid supporter of black nationalism. Malcolm X is known particularly for his graceful oratory skills. This mastery in public speaking was made evident when he would deliver moving speeches in front of the masses. He spoke with such poise that you wouldn’t even believe that he stopped schooling in the 8th grade.

Born Malcolm Little in 1925 in Omaha, Nebraska, Malcolm was subject to anti-black hate crimes from a young age. His family received threats from the Ku Klux Klan, forcing them to move homes repeatedly. When Malcolm was just six years old, his father was allegedly murdered by a white supremacist group called the Black Legionaries, but authorities never confirmed this.

Growing up, Malcolm was a highly intelligent and excellent student. Despite Malcolm consistently topping his classes, his English teacher thought little of him, belittling his dream of becoming a lawyer. His teacher even told him that being a lawyer was “no realistic goal for a n*****.” This made Malcolm fed up, so he quit school and moved to Boston, never to attend school again. But how did he get so good with words and speaking?

After Malcolm left school, he associated with the wrong crowd and got himself locked up for theft for six-and-a-half years. It was in jail where Malcolm dropped his surname, “Little,” and changed it to X, rejecting his “slave name.” During this time, Malcolm absorbed the bulk of his knowledge, engrossing himself in all sorts of books. He was so into books that when he wasn’t spending his time in the library reading, he was grabbing another book to read on his bunk. His diction and his grammar were products of him reading the dictionary.

In his autobiography, Malcolm depicts himself reading by the faint glow of a corridor light at night, feigning sleep every time the guards passed while making their rounds. He read everything he could find on African history, but he didn’t stop there. He also delved into Oriental philosophy and Asian history, particularly regarding the rise and fall of white power. You wouldn’t be wrong in saying that the Malcolm X we know is the result of his countless hours spent reading books. With that being said, here’s a list of our favorite books that Malcolm X read in prison.

Immanuel Kant is one of the cornerstones for modern philosophy. His philosophical work has influenced many of those who came after him, and his work has undoubtedly impacted many of the world leaders.

Sex and Race: A History of White, Negro, and Indian Miscegenation in the Two Americas

In his book series, Joel Augustus Rogers looks into the history of humanity to explain the absurdity of racial division. Here, Rogers questioned the concepts of race and the root of what he calls “the color problem.” This book surely helped mold Malcolm X’s views and ideals on racial inequality.

The Outline of History by H.G. Wells

Malcolm X read a lot of history books, most likely in search of answers and explanations to where this rift in social standing arose.

Mahatma Gandhi, or just Gandhi, remains one of the most well-known leaders in world history. He is internationally admired for his doctrine of nonviolent protest. I believe that Malcolm X looked into his works to draw some inspiration or understanding of how he started a revolution.

The Story of Civilization by Will and Ariel Durant

The Story of Civilization is yet another book-series documenting Western history, stretched across 11 books.

How to Write a Letter to a Judge (With Sample)

14 True Crime Podcasts That Will Surely Keep You Hooked