Here’s The Age Of Consent By State 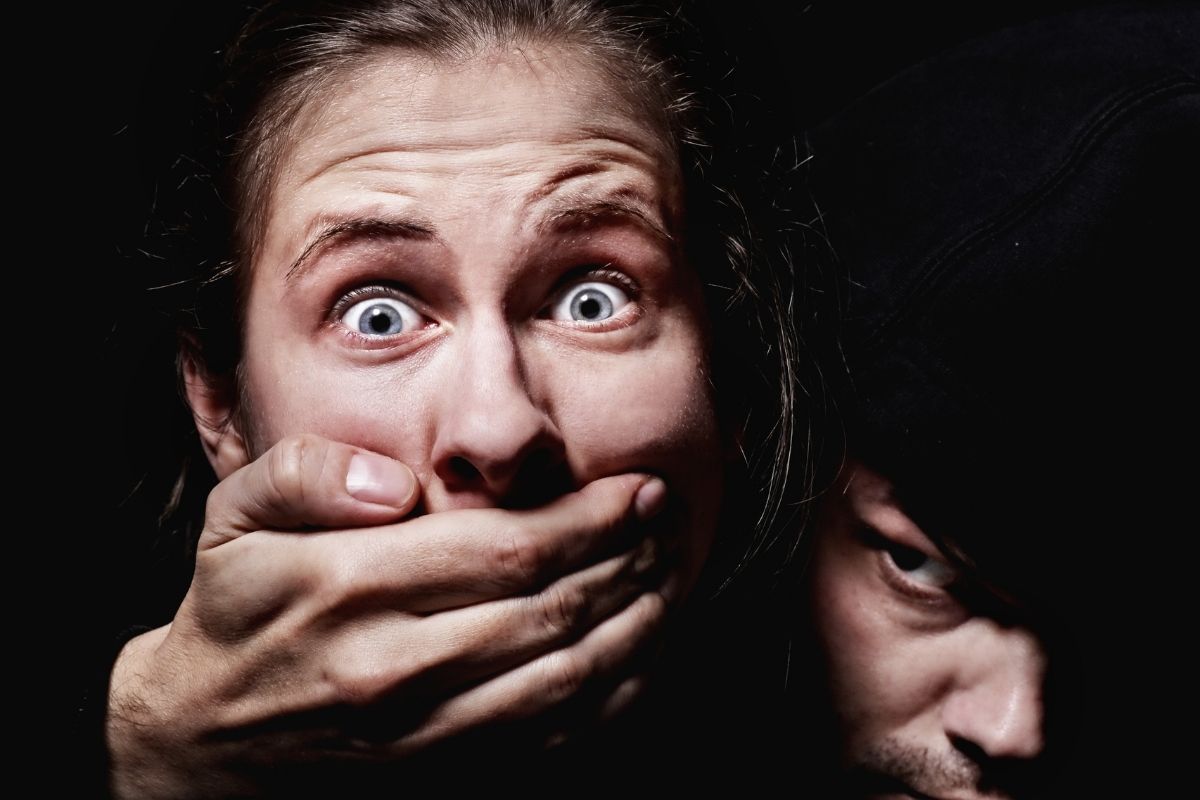 An individual under the legal age of consent by state cannot confirm, legally, that they consented to a sexual act in which they participated. In other words, they are not yet of legal age to consent to sex, according to the law. As a result, if an individual over the consent age engages in sexual conduct with an underage partner, this behavior may be considered “statutory rape.” In fact, even if all involved were underage, a sexual act might be considered statutory rape in some jurisdictions.

Age of Consent by State 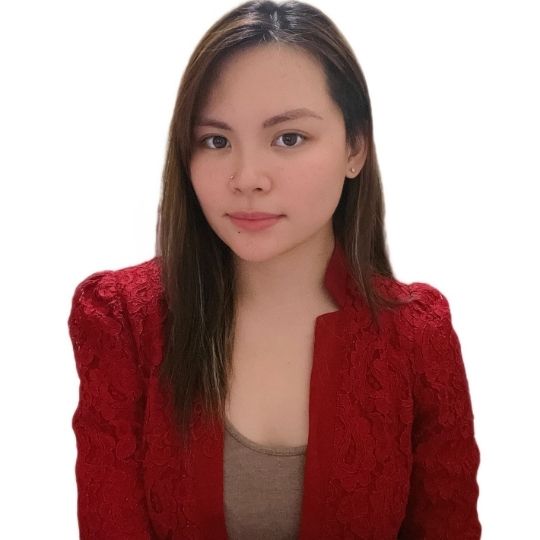 The Facts About Crime Rates In Pro Sports This 2022 Can You Go to Canada With a Felony Record?