What Is 2nd Degree Manslaughter? 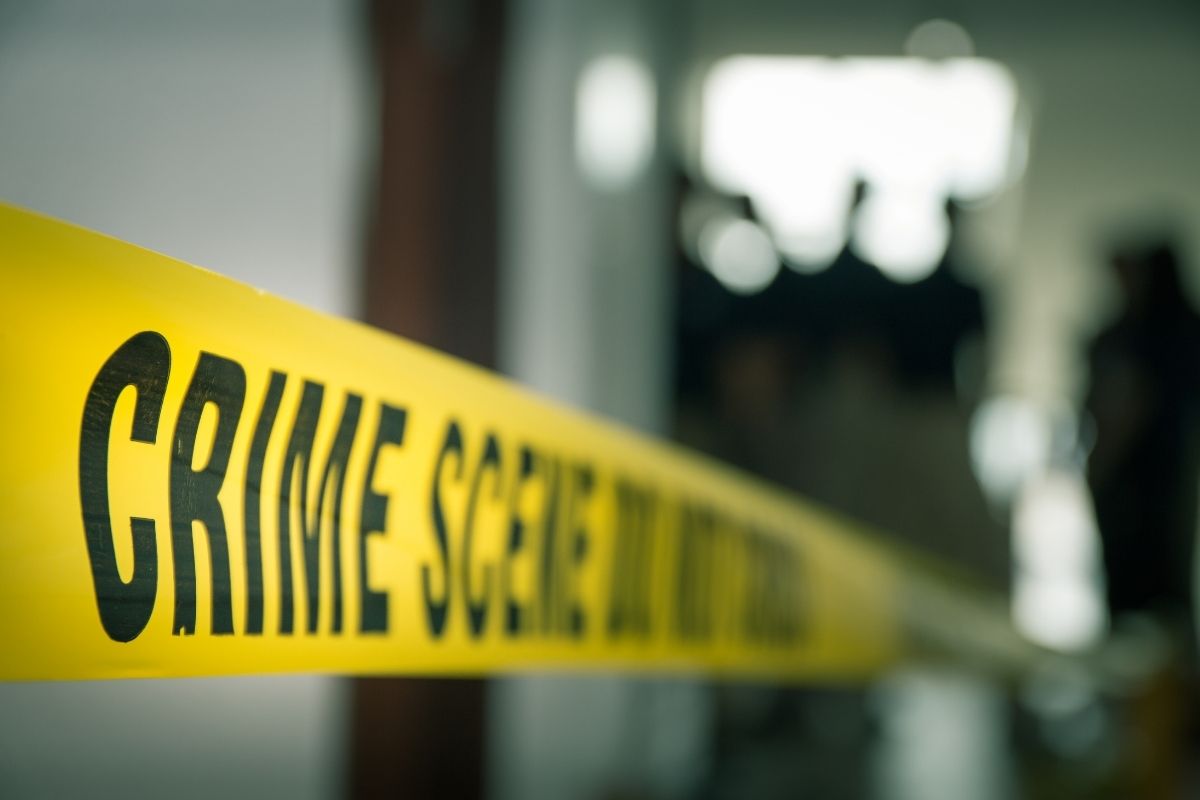 These past few months, we’ve heard about police officers getting charged for 2nd-degree manslaughter in the wake of controversial police brutality cases. One was Derek Chauvin, the officer who kneeled on George Floyd’s knee. Another is Kim Potter, the officer who claims to have shot a teenage boy by mistake while his hands are up in the air.

But what does a 2nd degree manslaughter charge mean?

The definitions and provisions can vary per state. But, in general, second-degree manslaughter happens when:

Since it involves killing someone, the perpetrator can face jail time, penalty, or both. Depending on the circumstances of the crime, it can last from a year to 30 years.

If you or someone you know is being charged with second-degree manslaughter, here’s what you need to know:

The main difference between murder and manslaughter is the motive or intent. With murder, the perpetrator has the motive and really intends to get rid of the victim. But with manslaughter, there is no intent involved.

Remember that manslaughter a result of a reckless act. This means that the perpetrator didn’t really want or intend to kill the victim. In some instances, they may want to harm the victim but the intent to kill is not there. The absence of intent means that manslaughter has less moral blame than murder. Thus, it usually has lesser punishment.

In some states, manslaughter is not classified by degree but categorized into voluntary and involuntary. Some of the states that classify manslaughter into degrees are:

In these states, first degree manslaughter, in general, happens when:

Most states also have specific provisions as to what constitutes 1st degree manslaughter. In Oklahoma, a person who killed another while resisting an attempt by the person killed to commit a crime  may also be charged with manslaughter in the first degree.

While second-degree manslaughter generally happens when:

In some states, abortion may also be considered second-degree manslaughter especially if the mother died during the process.

How Long Do You Go to Jail For It?

Since it’s a felony, second-degree manslaughter can send you to prison for a year or several years. How long you’ll remain in jail depends on:

Each state has their own way of punishing manslaughter crimes. In states with second-degree manslaughter charges have the following prescribed jail time:

In states where manslaughter is classified as voluntary or involuntary, jail time can be up to 40 years sometimes with no probability of parole.

Is Piracy a Felony? Not Necessarily Are Escorts Legal In Texas? A Guide on Prostitution Laws